Veekay’s main title rival Yifei Ye was on a hot streak coming in to the final race as the Chinese driver won the first and second race this weekend in a dominating fashion. He reduced the gap to the Dutch leader to only twelve points and would start the final race in Sepang from pole position. 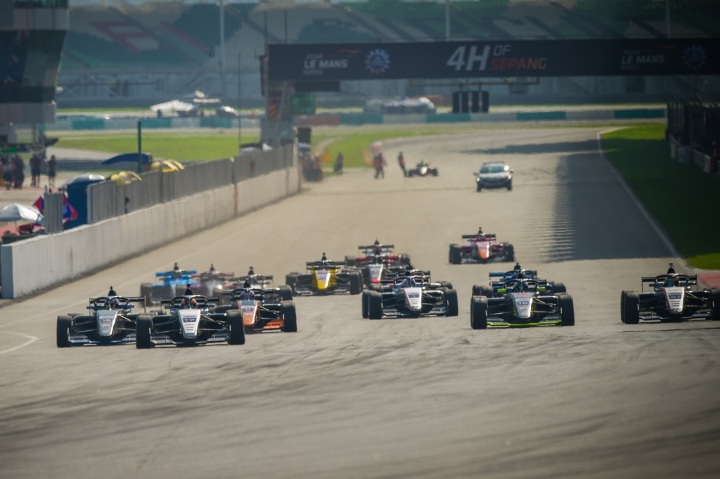 Jack Doohan started right beside Ye and overtook the Absolute Racing driver directly after the start. Veekay was on the outside of Yifei Ye in the first corner and the two slightly touched dropping them both down the order; Ye to third and the Dutch Hitech GP driver was left down in seventh.

Ye quickly overtook Eshan Pieris for second and hounded one off driver jack Doohan lap after lap. Rinus Veekay meanwhile fought his way up to fifth as in the closing stages, the race took a dramatic turn. In an attempt to overtake Doohan, Ye and the Australian touched and both had to retire. That effectively meant Veekay was champion. 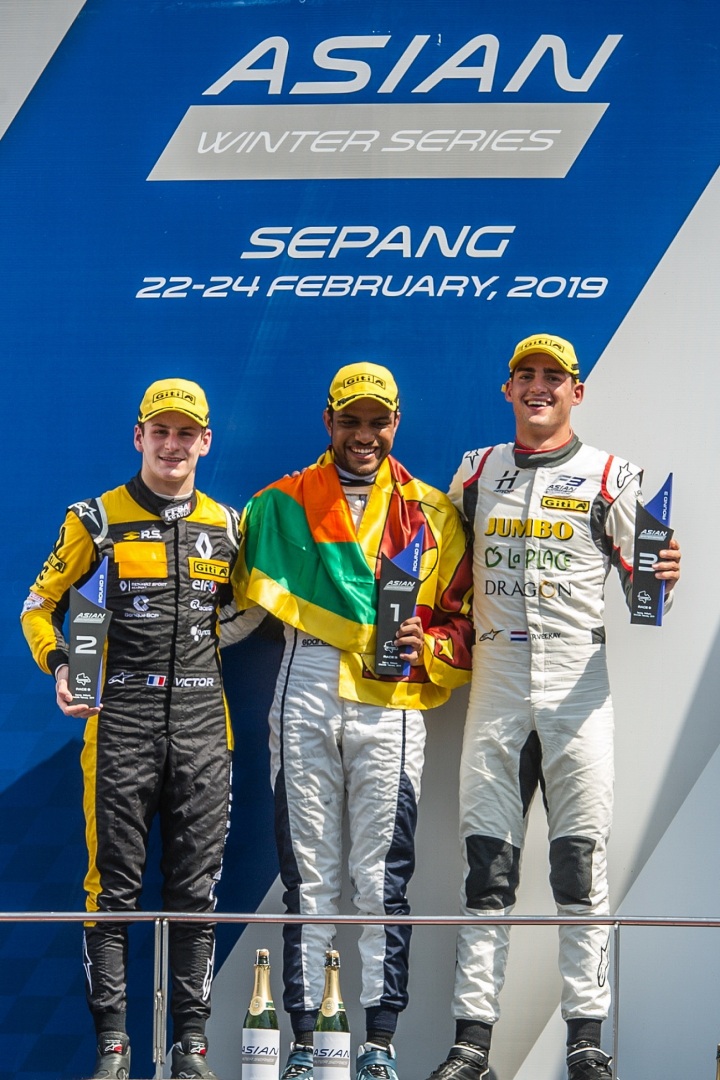 Eventually Pieris won the final race and in the process being the first Sri Lankan to ever win an Formula 3 race. Veekay made it to the podium in third and was thus able to celebrate his well deserved title in fashion. The Dutchman who will compete in Indy Lights this season, had another reason to celebrate: his team won the Team’s Championship.